The Largest Accessible Geode in the World, Pulpi, Spain.

In August 2019, the largest accessible Geode in the world was opened to the public. It just happens to be a couple of miles up the road from us, on the site of an old silver mine in Pilar de Jaravia.

What is a Geode?

Geodes are cavities in the rock that are typically lined with quartz, calcite or gypsum crystals, formed quite simply from a recipe of water, minerals and lots of time. 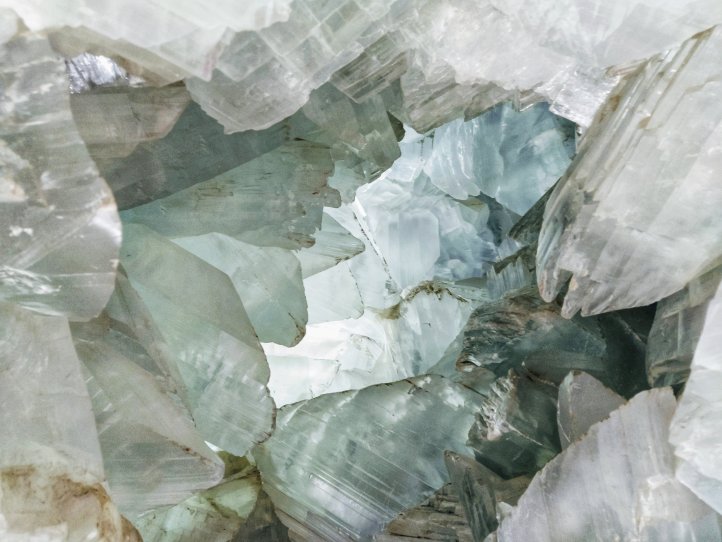 The Geode in Jaravia, Pulpi

The giant Geode measures 8 metres long, by 2 metres high, and is covered with huge translucent gypsum crystals up to 2 metres in length. The transparency, size and state of preservation of this geode make it unique. 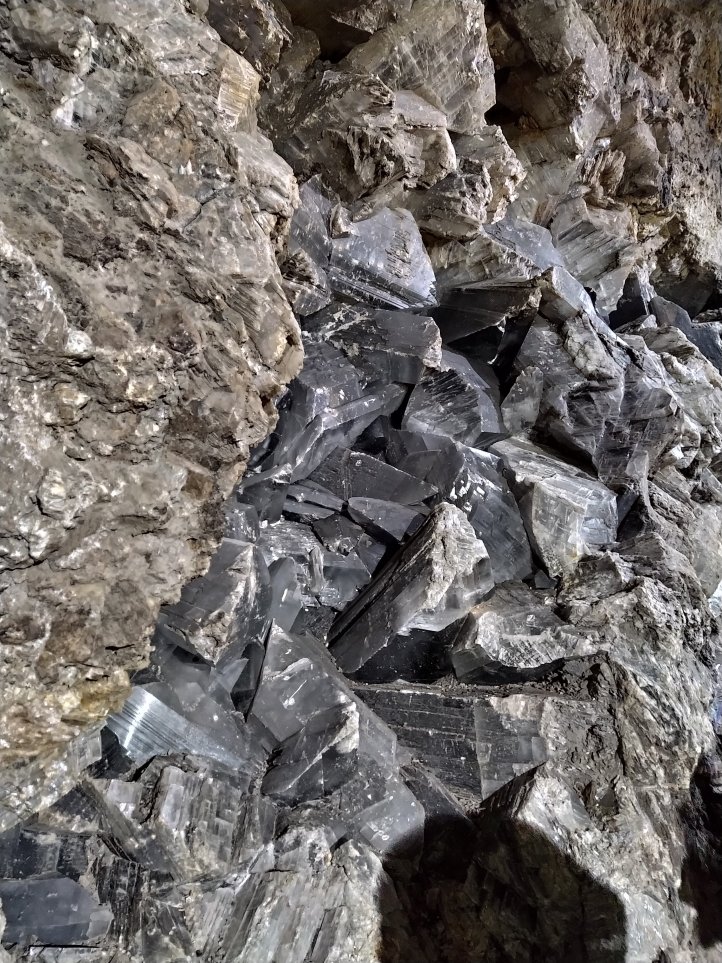 The geode was only discovered in 1999, by members of the Mineralogist Group of Madrid in an old silver mine which was closed in 1960’s.

The mine has an interesting history & has many rare mineral deposits which makes it worthy of a visit in itself.

Visitors to the geode, have to walk down a mineshaft, before descending a staircase, that leads to the vast caverns of the mine before arriving at the geode. 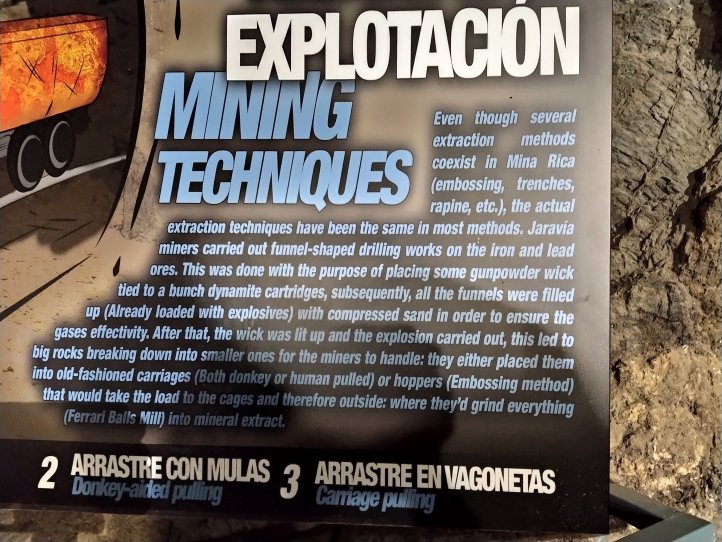 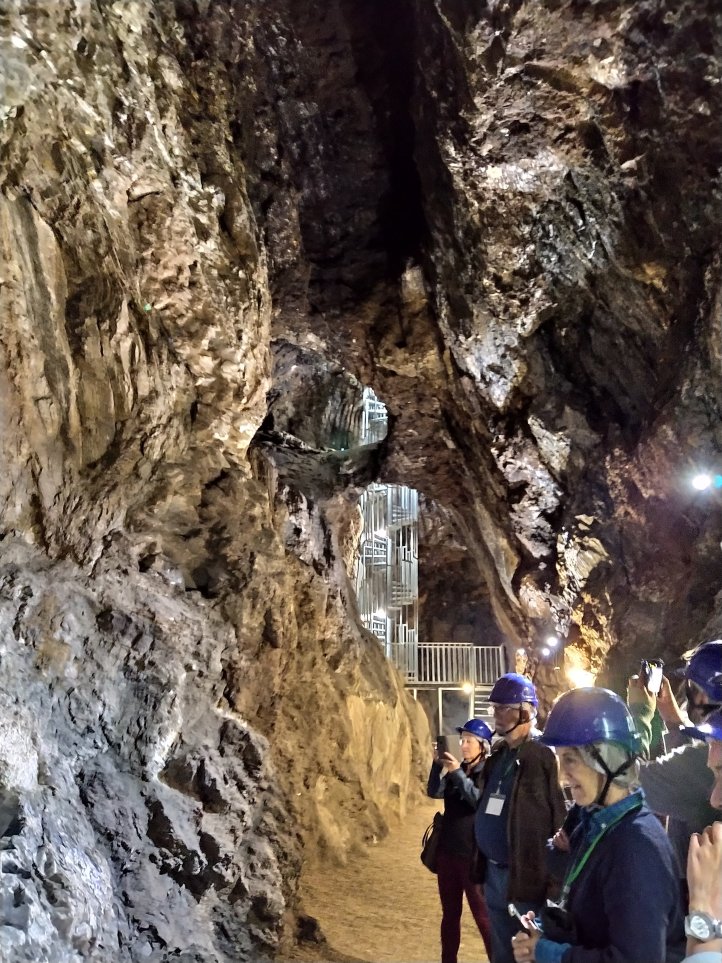