We wanted to visit the capital of Kerala: Thiruvananthapuram, as there are several temples here & it’s a convenient stop-over as we head further South. Apparently Gandhi referred to the city ‘the green city’ & you can certainly see why.

The Napier Museum is set in a beautifully kept park, along with the oldest Zoo in India, art galleries & the usual park activities. It houses a rare collection of archaeological and historic artefacts, bronze idols, ancient ornaments, a temple chariot and ivory carvings. The building itself is stunning. 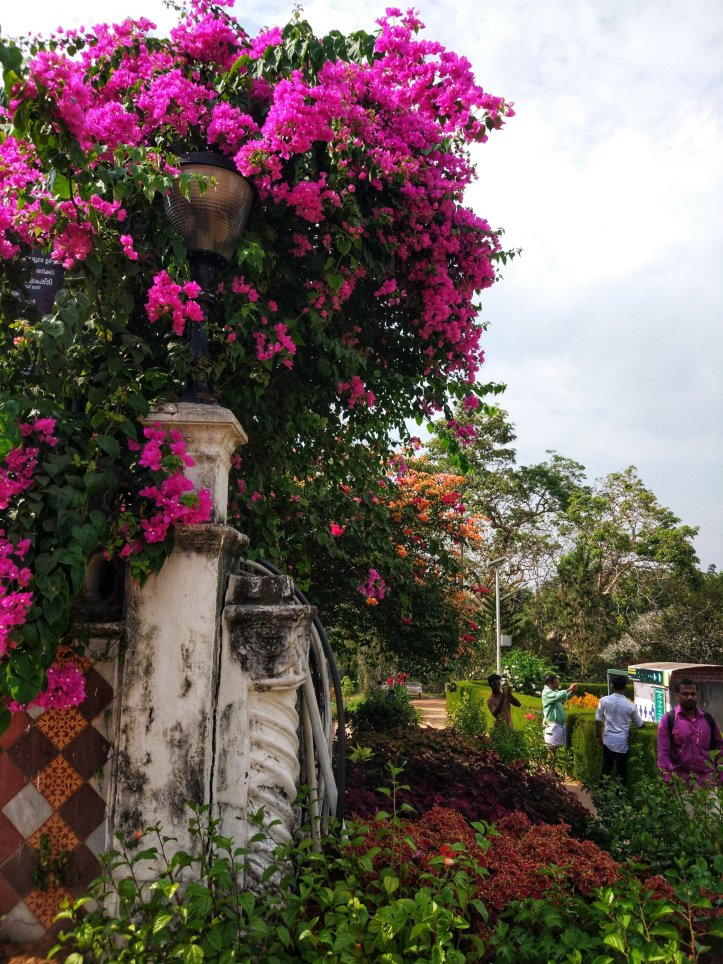 The main temple in the city, has a strict dress code (only Lungi for men & Saris for women).

The temple under a new moon

Again we did not venture in, but beautiful from the outside. 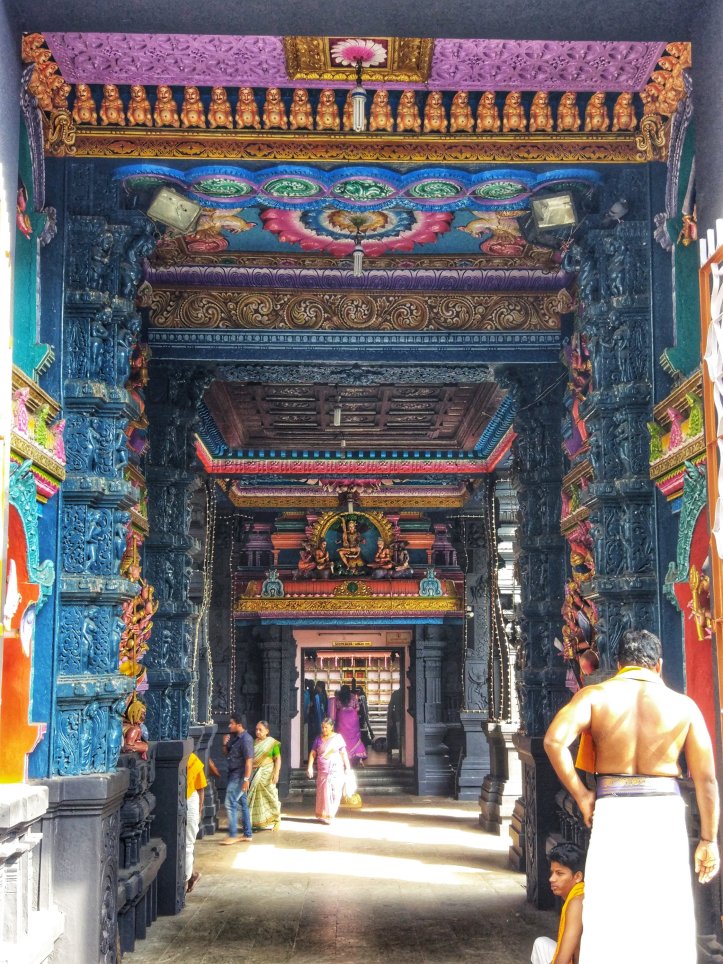 The only show in English, is at 12 midday. We got there to be told it was full (hoards of school children). However, he called us back & fitted us in as guests. Unfortunately just as we were about to go in, the projector broke down & we were told it was cancelled & we were refunded.

We walked around the aging ‘science museum’ where unfortunately half the exhibits were broken, but still enjoyed ourselves & the gardens outside. 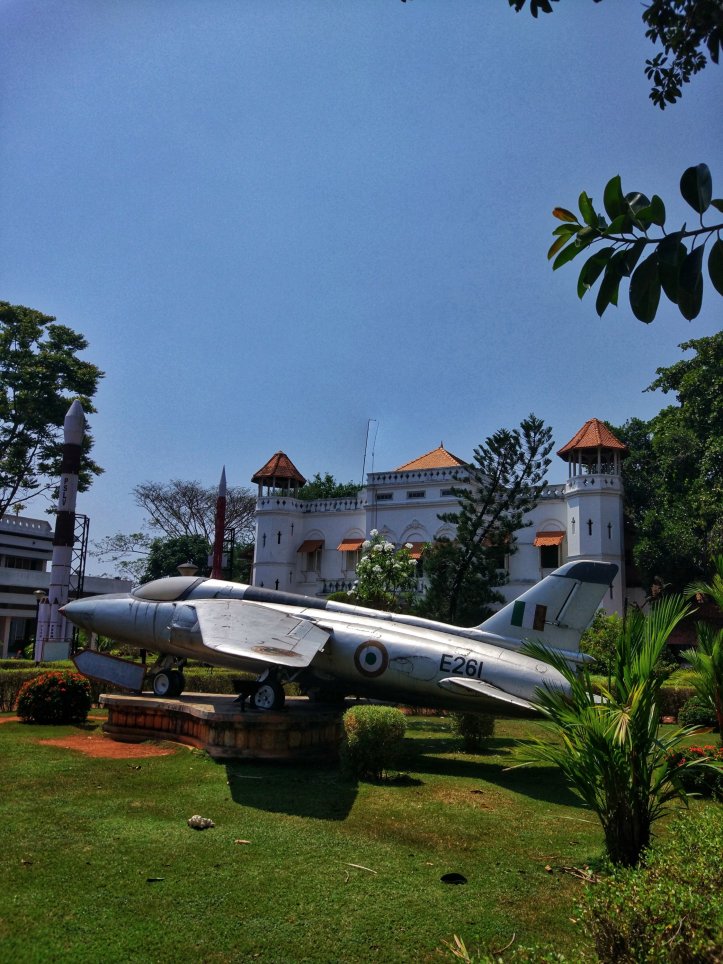 A huge modern shopping centre on the way to the airport with lots of International brands. We had nothing to buy, but took advantage of the aircon & food mall.

How to get around:

There are plenty of options: taxi, metro or as we chose, tuk tuk (costs 40 pence – £1.50 to all places mentioned above).