We’d only experienced the celebrations of the fiesta ‘la Noche de San Juan’ once before, so this time, I was keen to understand more.

I remembered something around the celebration of the arrival of summer, when the pensioners queued for free sardines; families have picnics on the beach with bonfires; a huge gig for teenagers with DJs & music to the early hours & …. people jumping over bonfires & swimming in the sea at midnight.

So here is the history & facts:

After thousands of years of celebration, the myths and traditions have multiplied. The key traditions focus on cleansing the bad & looking forward to the good.

Who was San Juan?

The fiesta is held on the famous night of San Juan where the birth of San Juan Bautista (Saint John the Baptist) is celebrated along with the beginning of summer (the link at the end of this blog details how both Christian beliefs & Pagan rituals have combined).

What are the traditions & rituals to attract good luck?
The traditions seem to focus on the four elements: Fire, Water, Earth & Wind.

The most classic tradition is to jump the bonfires while they are lit. Of course, it is recommended to wait for the embers before attempting this; but it didn’t seem to be the case in San Juan de los Terreros.

Tradition dictates you should jump over the fire seven or nine times. 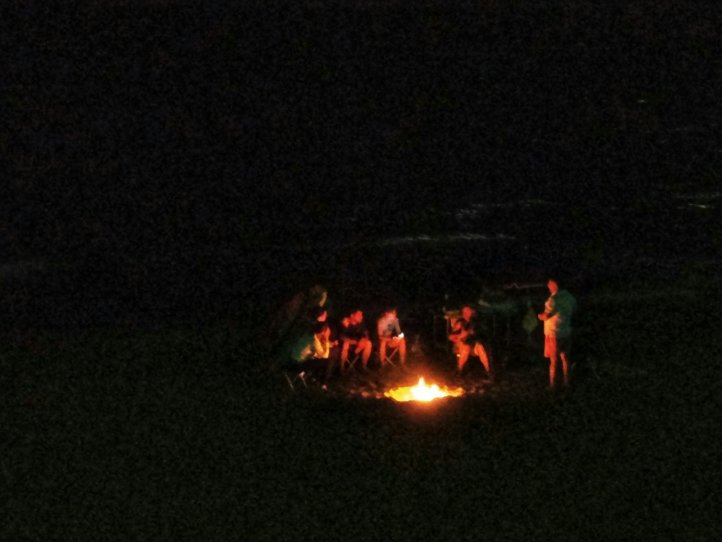 Another ritual involves writing on a piece of paper what you want to get rid of and burning it at the Stake of San Juan for the breeze to disperse. As exam season is generally over, students have even been known to burn their notes to bring them luck (hopefully they have copies just in case).

Bathing in the sea

But tradition does not only include fire. Water is also an important element for purification.

I remember people telling me that people go into the sea at midnight.

However, I’ve now read that the tradition is to bathe naked looking at the Moon submerging up to 12 times . In fact, if you jump on your back in seven waves, the effect multiplies. I’d also heard that people run backwards into the sea.

Sleeping with a plant under your pillow

The magic of plants is also important in traditions. For example, sleeping with a fern under your pillow so that the new dreams are fulfilled. Although ivy or mistletoe is considered to have a similar effect . At the same time a candle is burned during the night with which you can burn your ‘bad’. 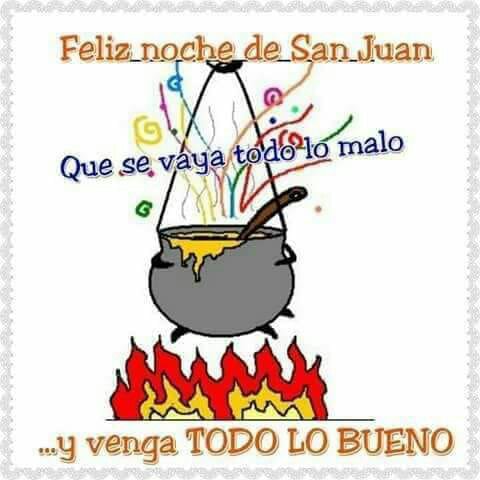 … But what about free sardines & DJs on the beach?

I’m happy to report there were plenty of sardines available for the pensioners (the queues stretched along the seafront) & 1000’s of young people enjoyed the music which pumped out til dawn. 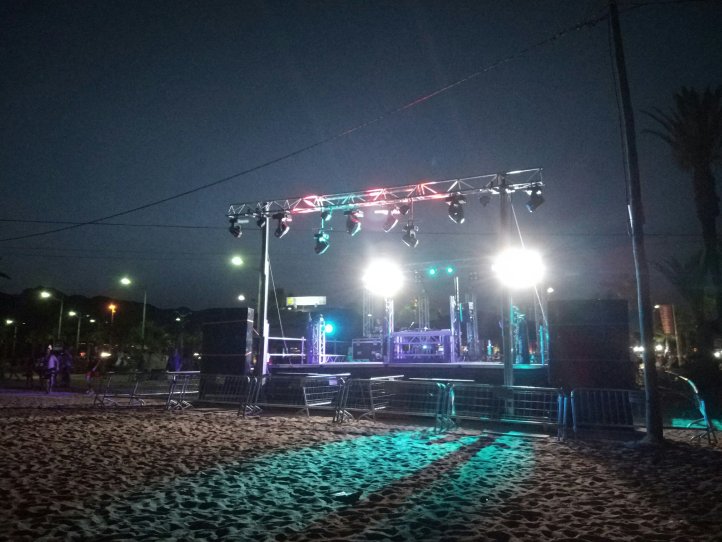