23 August, saw the ‘4th Anniversary’ of us leaving England behind, to spend some time exploring the world.

It seems so long ago now, that we gave up our jobs; sold our possessions; left our house; said goodbye to our families and got on the ferry at Portsmouth. We left with just the car, some camping equipment and a few bags of clothes. We had no concrete plan for our lives, only a rough idea for the year ahead.

As we come up to Christmas, it is a time to reflect on what this year has brought. It seems to have gone so quickly; it seems like only yesterday we were sitting on the beach on Christmas Day, eating a picnic and having a beer, wondering what 2017 would bring. 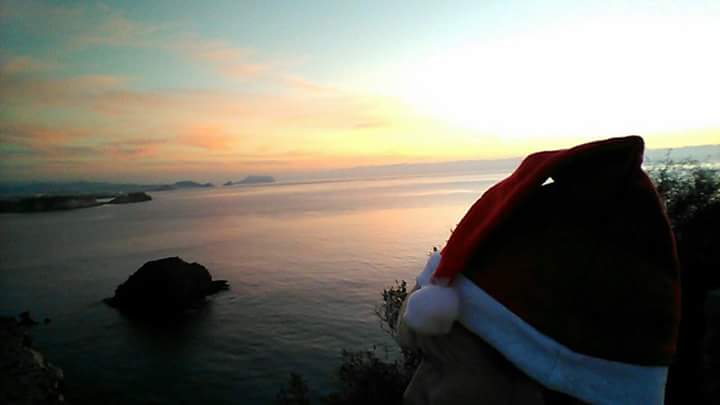 2016/2017 saw our first winter in Spain, with the coldest part being January & February. The weather was much harder than we expected, with the first snow that had been seen in this part of Spain for 50 years.

We didn’t see it however, as we were in Budapest & then Vienna for a mini-break (so we were experiencing our own snow scenes). Once we got back it was incredibly wet and cold, resulting in the lettuce crop failure that hit the UK supermarkets hard.

March is the time for the Carnival here, and it was great to witness the whole event for the first time (the previous year, I’d only caught one parade, as I was in England working).

My birthday also falls in March, so we booked a mini-break away to Ronda. I had visited 10 years before, so it was great to visit again, despite the really cold weather. On the way back, we stopped off in Malaga and the weather was fantastic for the time of year. Easter brought the amazing spectacle of the parades in Lorca, complete with horse drawn chariots, Romans galore & of course the story of the crucifixion & resurrection. 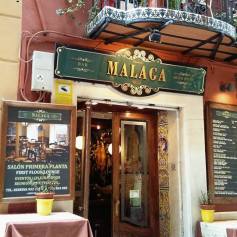 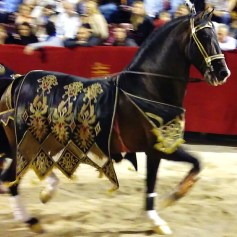 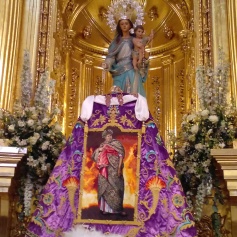 April and May were fairly travel free, but this gave us both the opportunity to get to grips with learning Spanish; getting to know new people; researching & planning our summer trip and exploring Spain more. 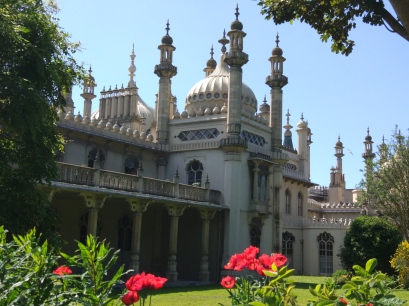 We’d decided to take a long trip away this year, as it had been two years since our last backpacking adventure. It worked out best to go during the summer, so we decided to plan a 3 month trip of Indonesia for mid-June, July, August until mid-September.

We went back to the UK in June and spent an amazing fortnight with family and friends, spending time in Brighton & London before we set off from Heathrow to Jakarta, Indonesia, 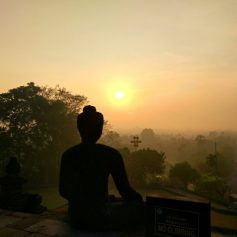 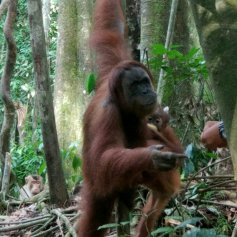 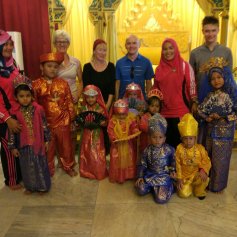 We arrived back from Indonesia to Heathrow in September & spent some time back in the UK.

My sister and I had a 10 day holiday in Spain to celebrate her birthday. Colin’s family also came out to visit just after.

Colin & I spent the rest of October and November, in Spain getting back into a routine. It’s been exciting working with a new language exchange group & meeting lots of new Spanish & British friends.

This year we will be spending Christmas in the UK & a chance to have a traditional family Christmas. But we will return to Spain for the New Year and whatever adventures that will bring. 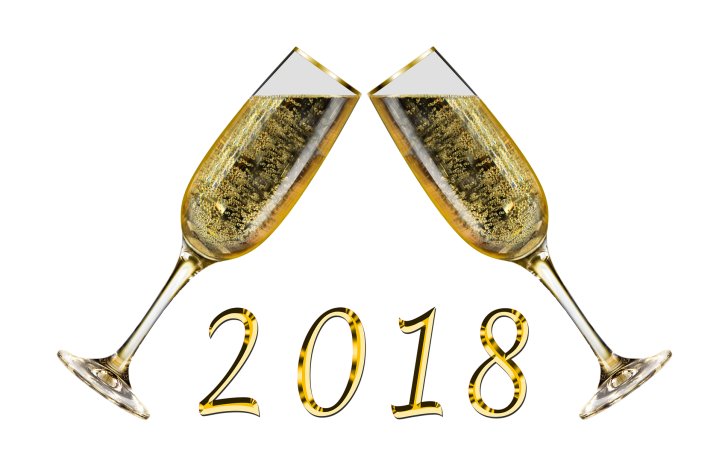