Ronda is situated in the heart of the Serrania de Ronda, about 100kms from the city of Malaga. It has a population of approximately 35,000 inhabitants.

Surrounded by green river valleys and located above a deep ravine, it is a place where there are absolutely breathtaking views & jaw-dropping photo opportunities.

We visited in mid-March & the weather was very cold for the time of year, as well as wet. However, the cold weather meant that we benefited from the low number of tourists visiting whilst we were there.

The Puente Nuevo – New Bridge – was actually completed in 1793 and took 42 years to build. It offers amazing views over the El Tajo gorge.

The bridge joins the old Moorish town and the newer, El Mercadillo parts of the city.

I will state here & now, I DO NOT agree with bullfighting at all; but it is difficult not to appreciate the beauty of the architecture of the building.

Ronda is said to be the home of modern day bullfighting. The Real Maestranza bullring is one of the oldest and most picturesque in Spain. It was built in 1785 by the architect Jose Martin Aldehuela – the same architect who built the Puente Nuevo.

The Mondragón Palace is home to the municipal museum and some truly outstanding gardens. On the day we visited there was a power cut across the whole of the old city, so the museum was not open. However, it was still a good opportunity to appreciate The Palace & the gardens.

Built originally in 1314 by the Moorish King Abomelik, it was later used a the primary residence for Queen Isabella and King Ferdinand. 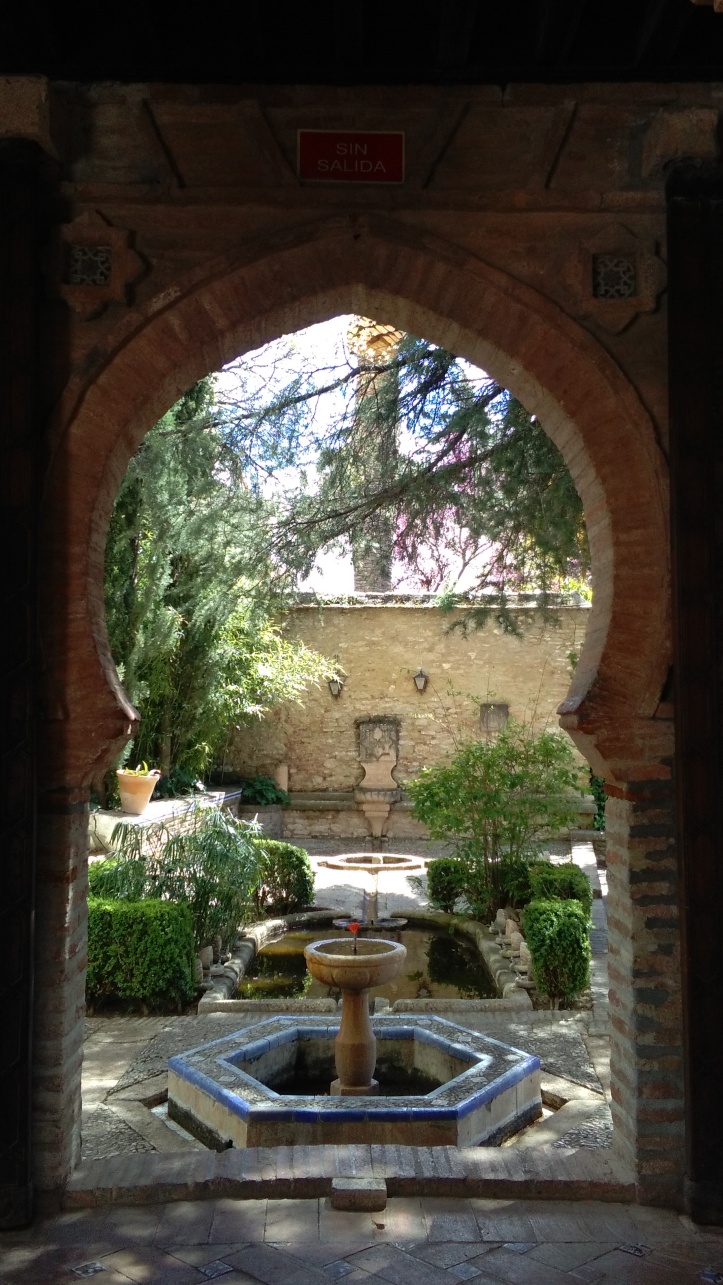 Throughout history, Ronda has been one of Andalusia’s most impregnable cities. Mainly due to the location, but also due to the fortress walls.

Plaza Duquesa de Parcent is Ronda’s most picturesque square and one that is brimming with monuments.

The Santa Maria del Mayor church is the highlight, a church which took over 200 years to build and is a mixture of gothic and Renaissance styles.

The Cuenca Gardens are located on the ledges of the Tajo (there is an amazing walkway for most of it). The gardens are spread across a series of terraces.

The views are fantastic and give you a unique perspective of the city. 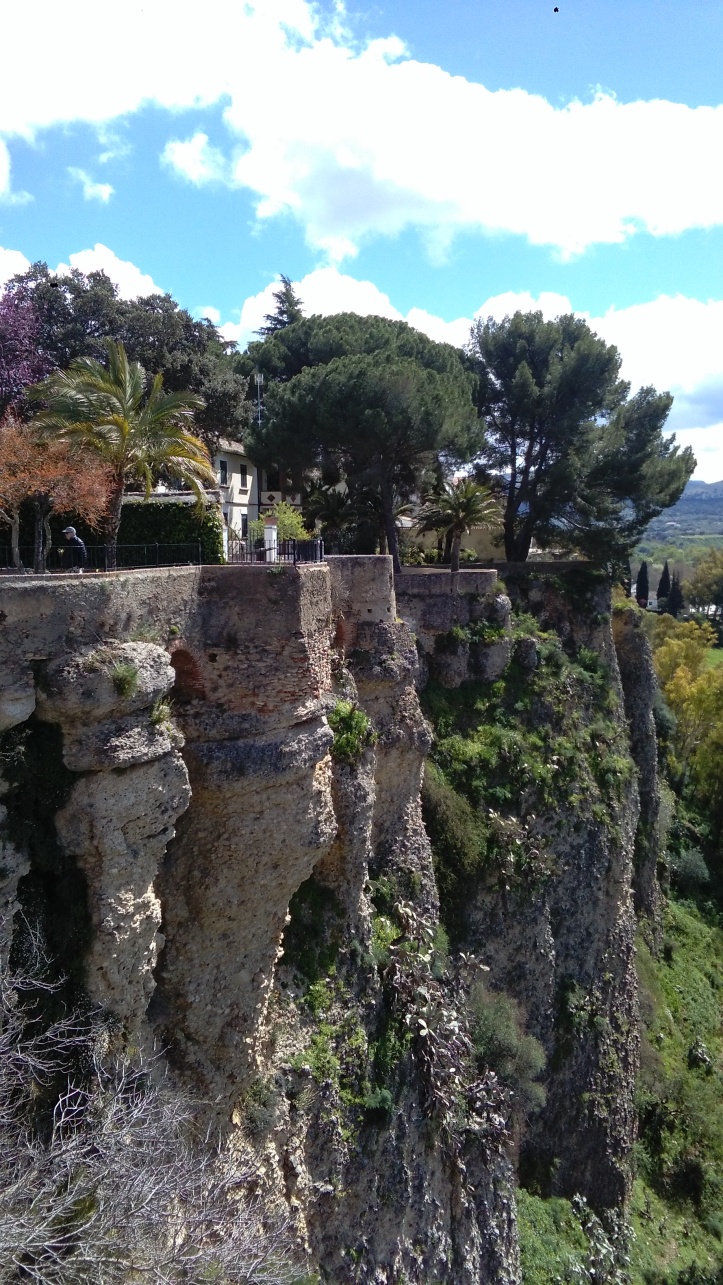 The viewpoint has been named in honour of the architect José Martin de Aldehuela. The same architect who built the Bullring, the Puente Nuevo and finished Malaga’s cathedral amongst other projects.

The Balcón viewpoint is another that should not be missed, if you are brave enough. 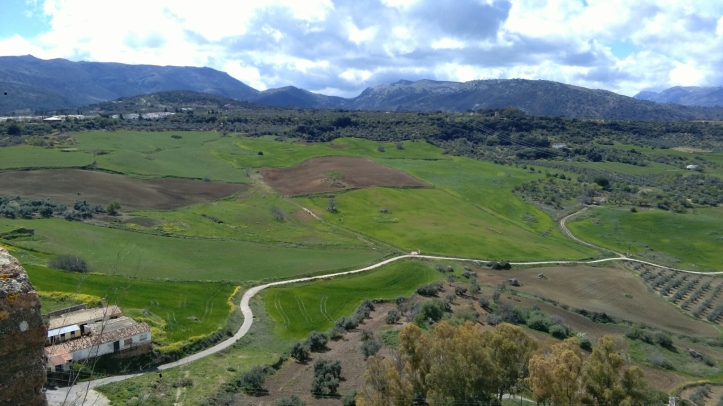