This was our third visit to Granada, a medium-sized city and the capital of the province of Granada, in the region of Andalucia.

Granada is located at the foot of the Sierra Nevada mountains, at a point where four rivers converge: the Beiro, the Darro, the Genil & the Monachil.

Most people who visit the city, head for the Alhambra Palace, which is truly amazing. However, having already visited twice in the past, we decided to see what else Granada has to offer.

The Cathedral and Royal Chapel (Capilla Real) & surrounding area:
Unfortunately on our visit, the cathedral was closed in preparation for Easter. 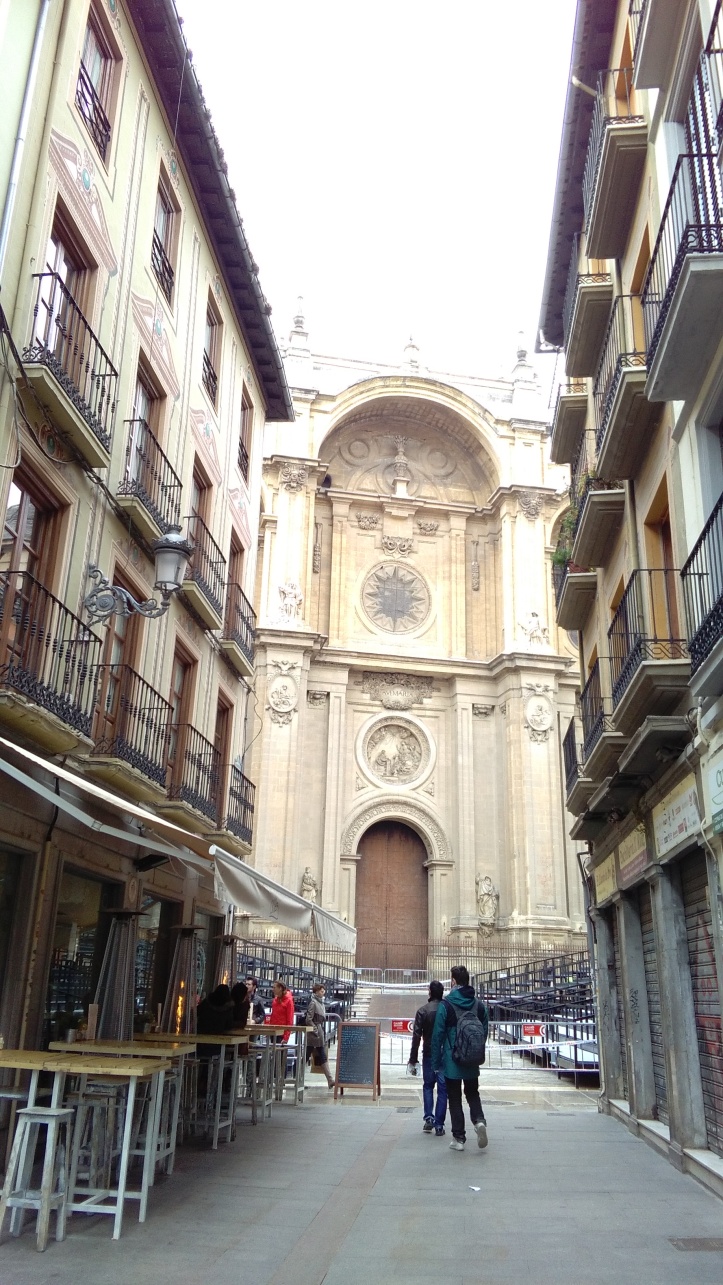 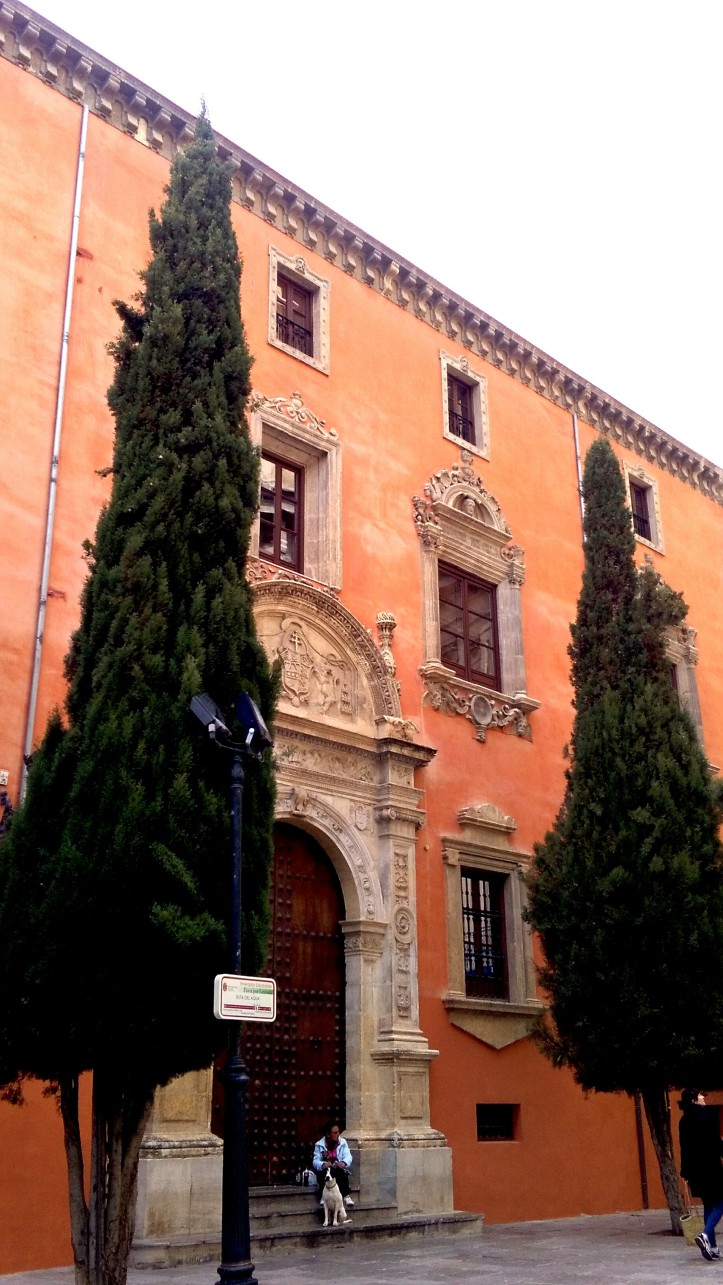 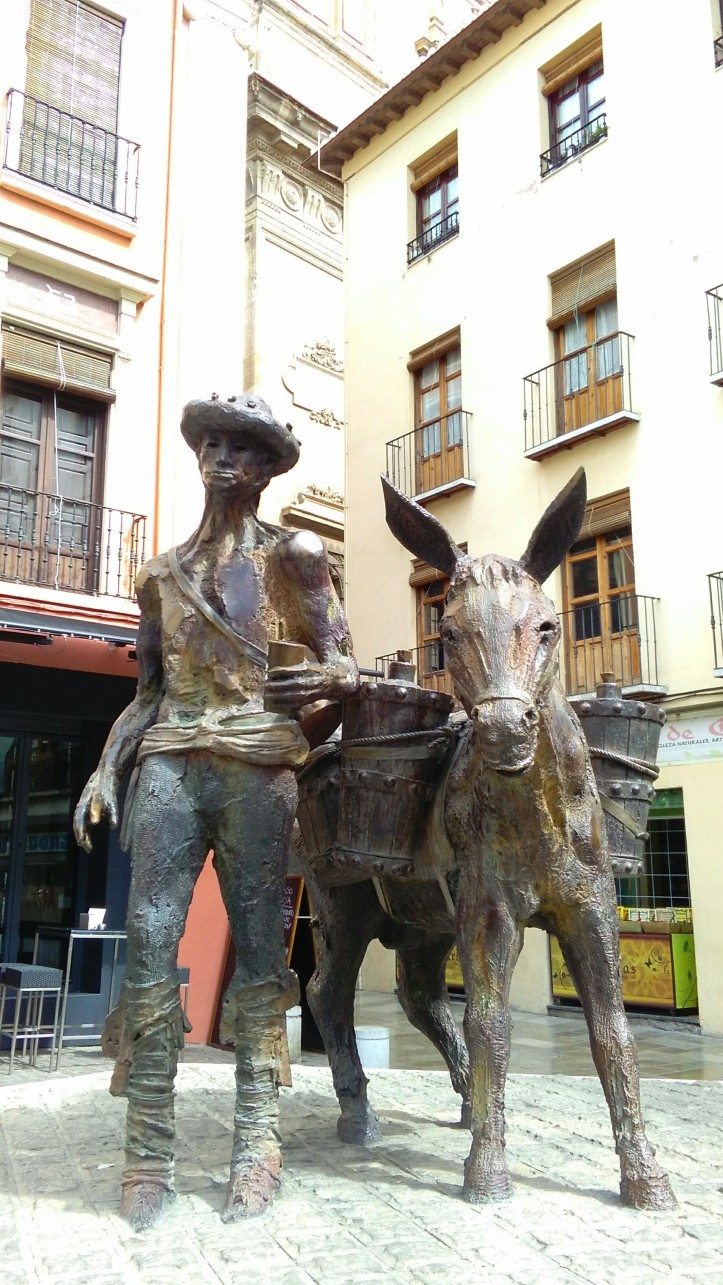 You can easily spend a whole morning shopping in the many cobbled passageways (which are situated around the cathedral). 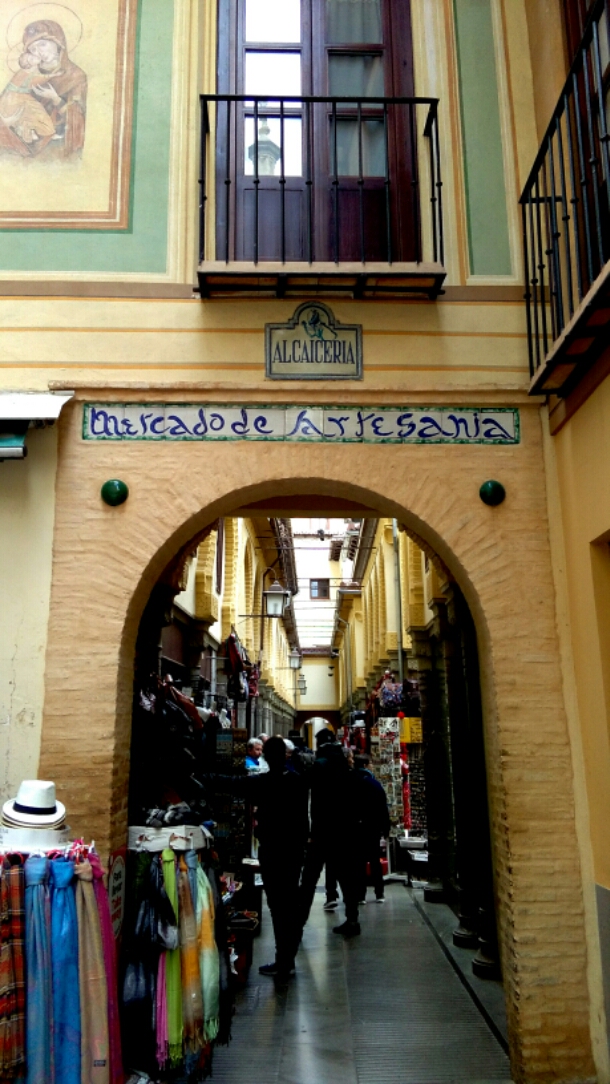 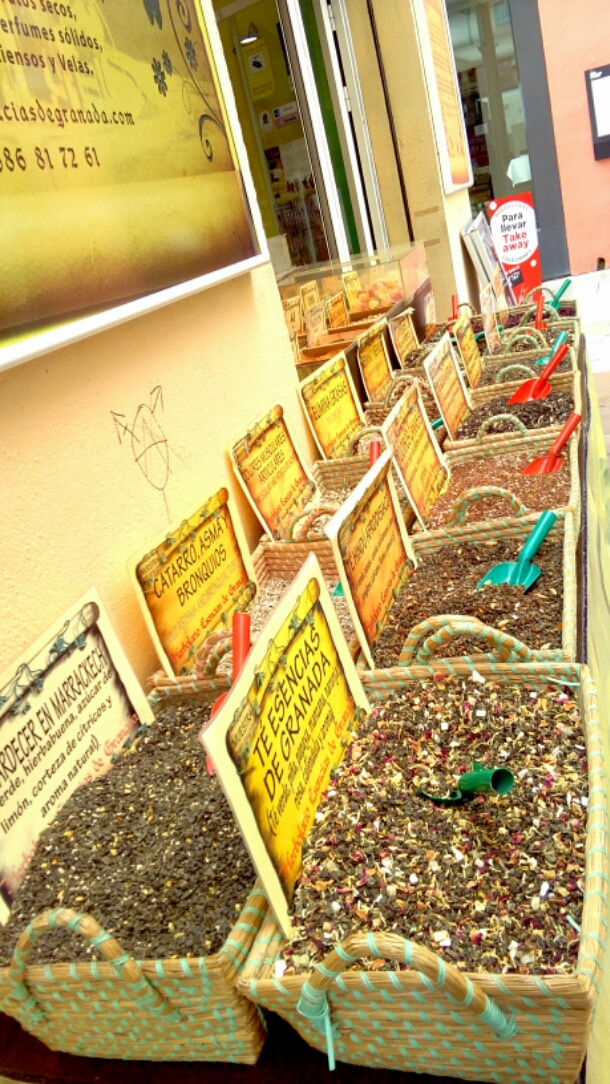 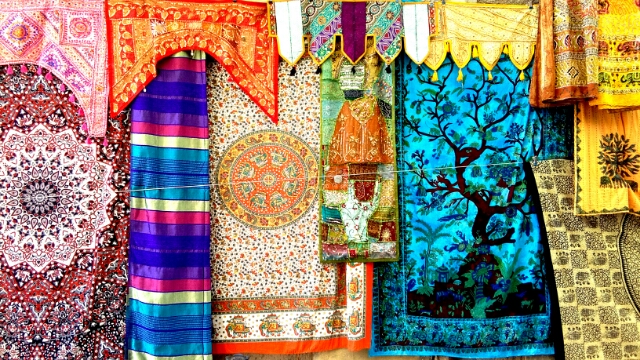 The Various Government Buildings
The local government buildings, although being places of work, are also open to visitors. There are many truly amazing historical buildings to visit. 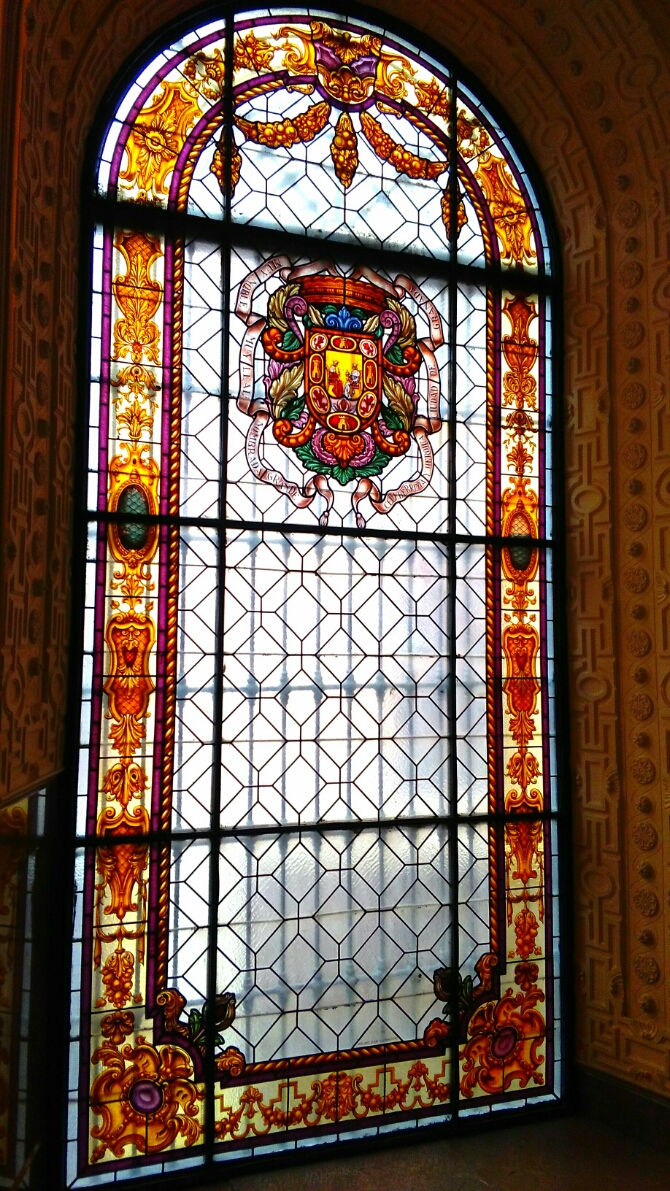 Paseo de los Tristes
If you take the left fork (rather than heading up to the Alhambra, you will follow the road along the River Darro towards the Albaicín area. It is a picturesque cobbled street, that winds upwards, until it opens out to a beautiful plaza, with cafes & restaurants with views up to the Alhambra. 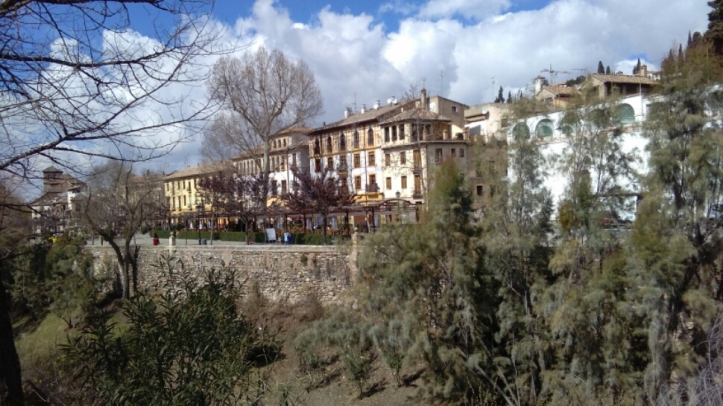 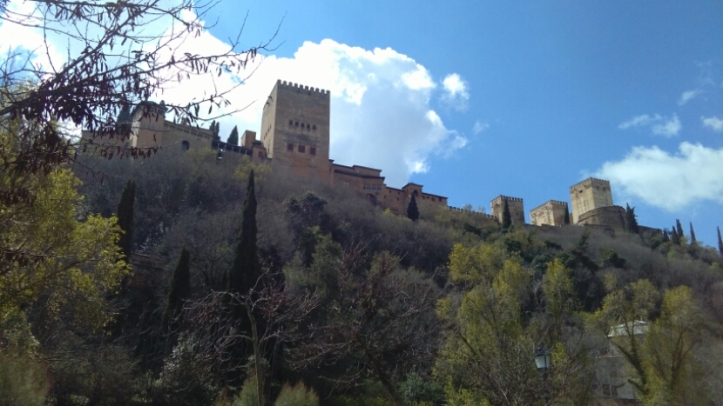 * * * * * * * * * * * * * * * *
Albaicín:
Albaicín is the old Arabic quarter located on the hill opposite the Alhambra. It is characterised by cobble stoned streets with white washed houses. Despite several centuries of neglect and architectural mistakes allowed by the council, it still retains a strong Arabic feeling. There are many squares with terrazas and places to relax and have a bite to eat.

We weren’t sure what to expect from the Science Park & on arrival it was packed with school children which was a bit daunting. However, there were several interesting exhibitions; a bird of prey demonstration; a planetarium show & most of all the observation tower (which provides amazing views of the city, the Alhambra & snow capped mountains). 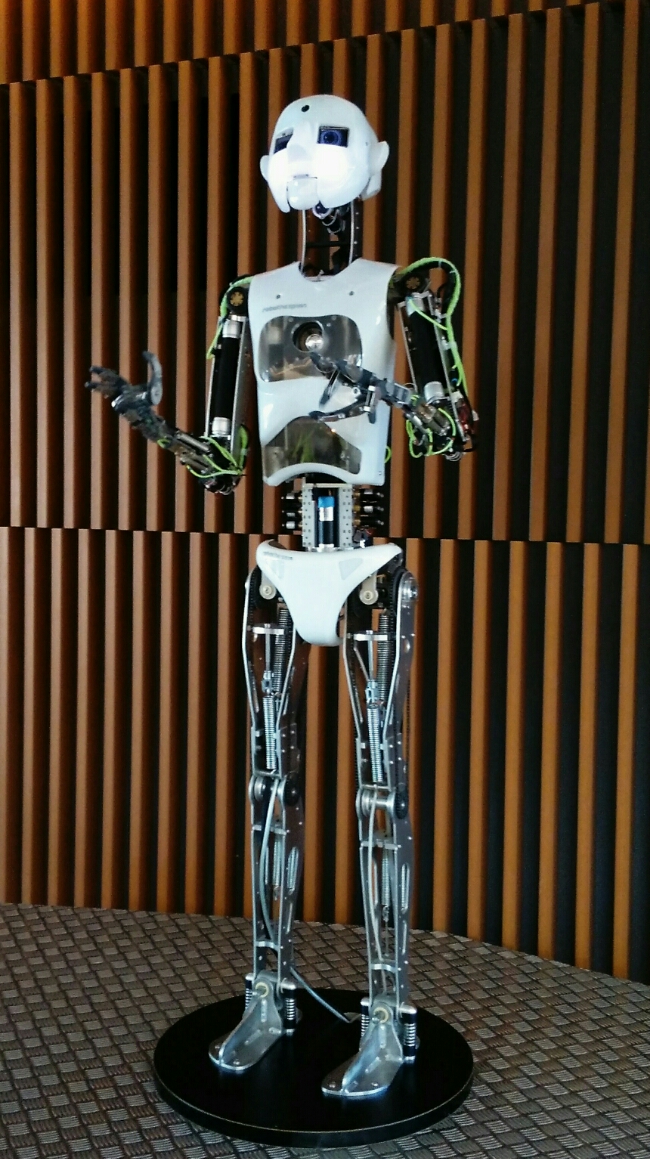 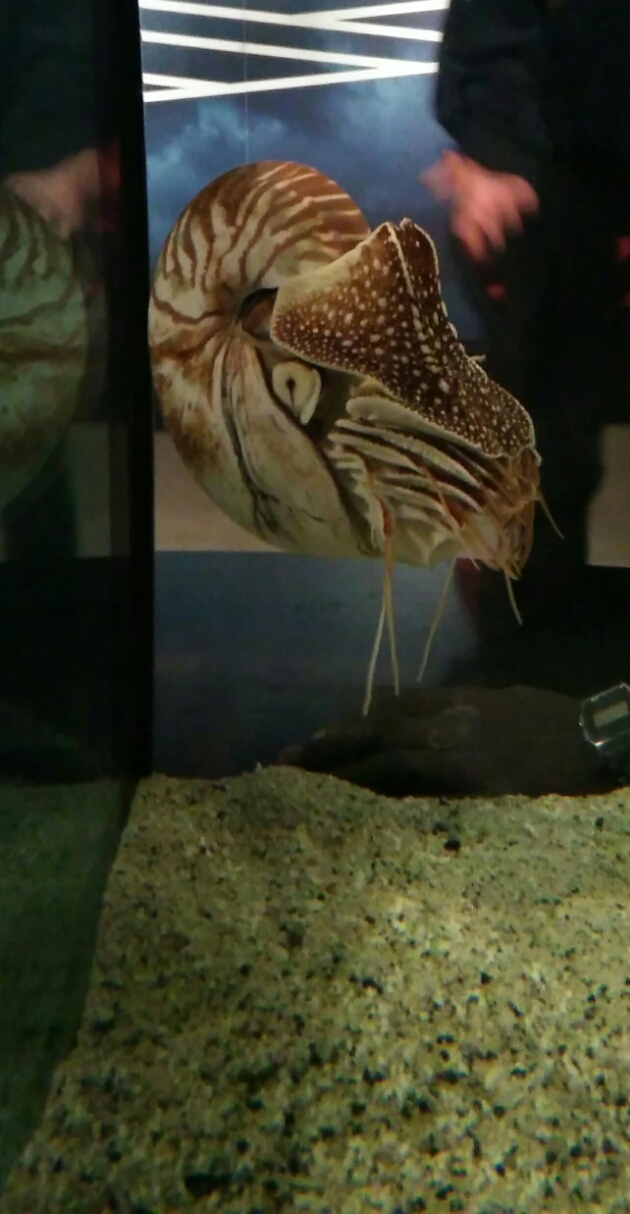 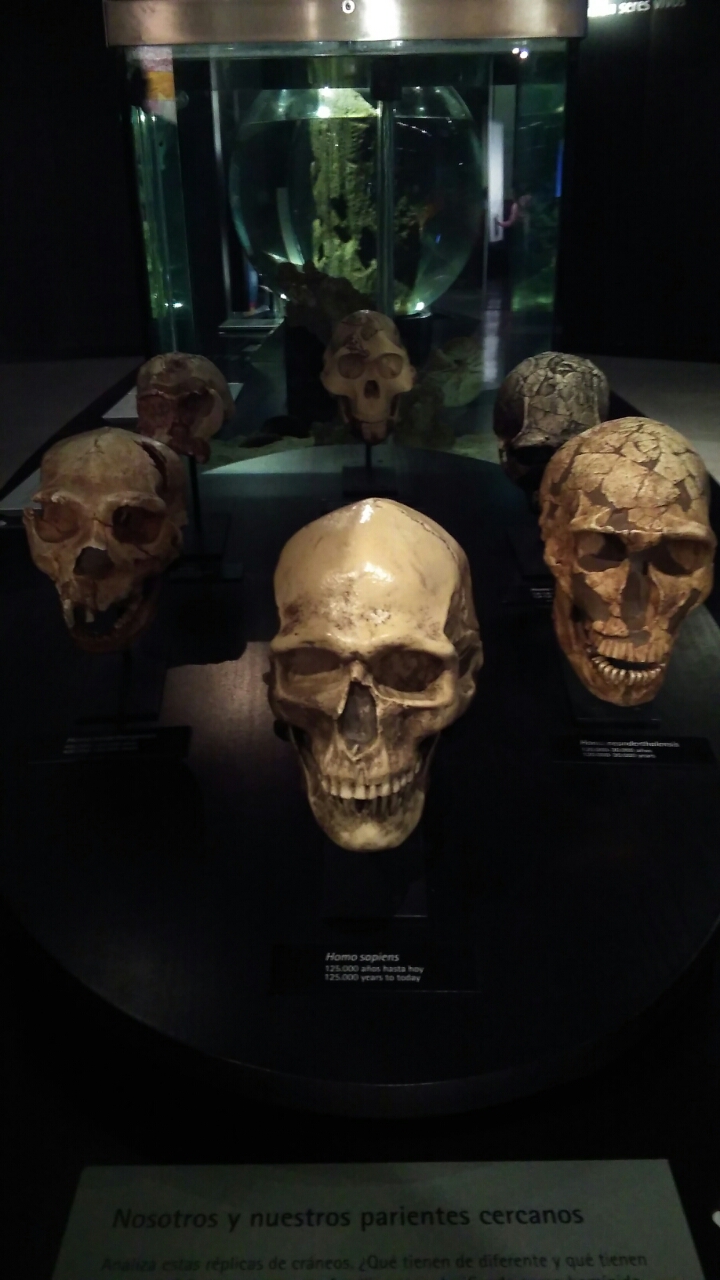 The White Villages of Las Alpujarras
On our way back home, we decided to stop off at some of the mountain villages commonly known as Las Alpujarras, which cling to the southern flanks of the Sierra Nevada. 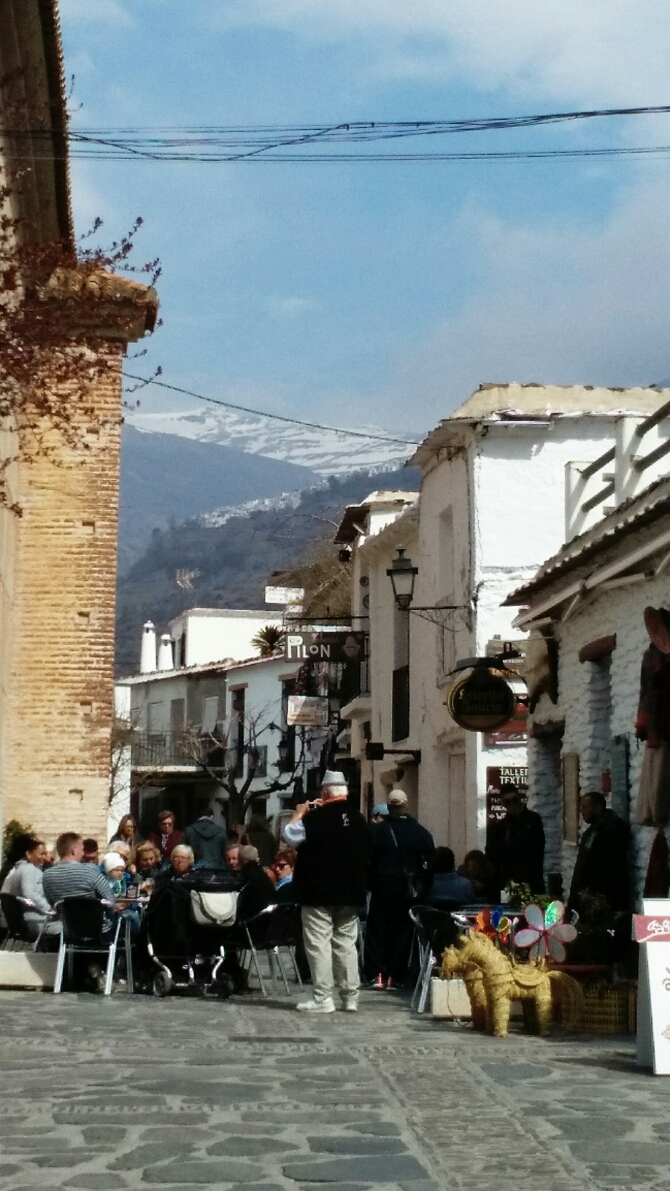 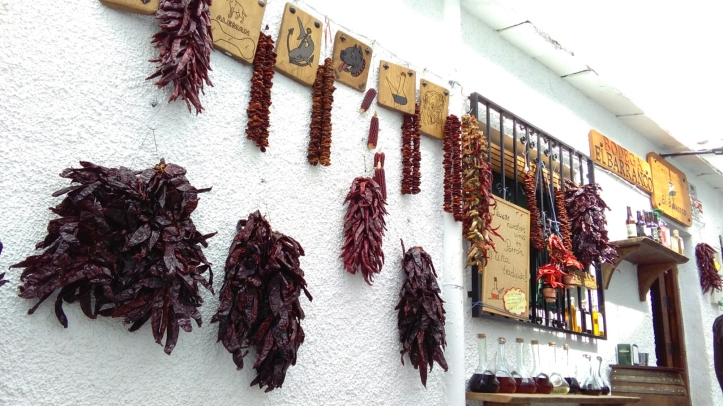 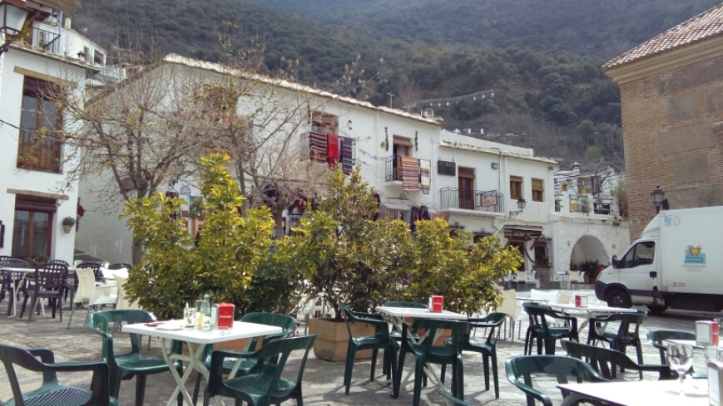