From Mirissa, we aim to make our way slowly up the coast towards Colombo & our flight back to the UK at then end of the week.
We took a bus from Mirissa. As usual, the driver thought he was starring in a 2 Fast, 2 Furious film; but we managed to catch a few glimpses of the amazing coastline & even the allusive Stilt Fishermen en route.

Galle
Our first stop was Galle, & even though we were told not to stay in the Fort area (as it is too expensive) we found a place with aircon for £22 (but no breakfast).
Where we stayed: Muhsin Villa

Galle an old dutch port; the Fort with its colonial buildings, is a UNESCO World Heritage Site. It reached the height of its development in the 18th century, during the Dutch colonial period. Galle is the apparently the best example of a fortified city built by the Portuguese in South and Southeast Asia. 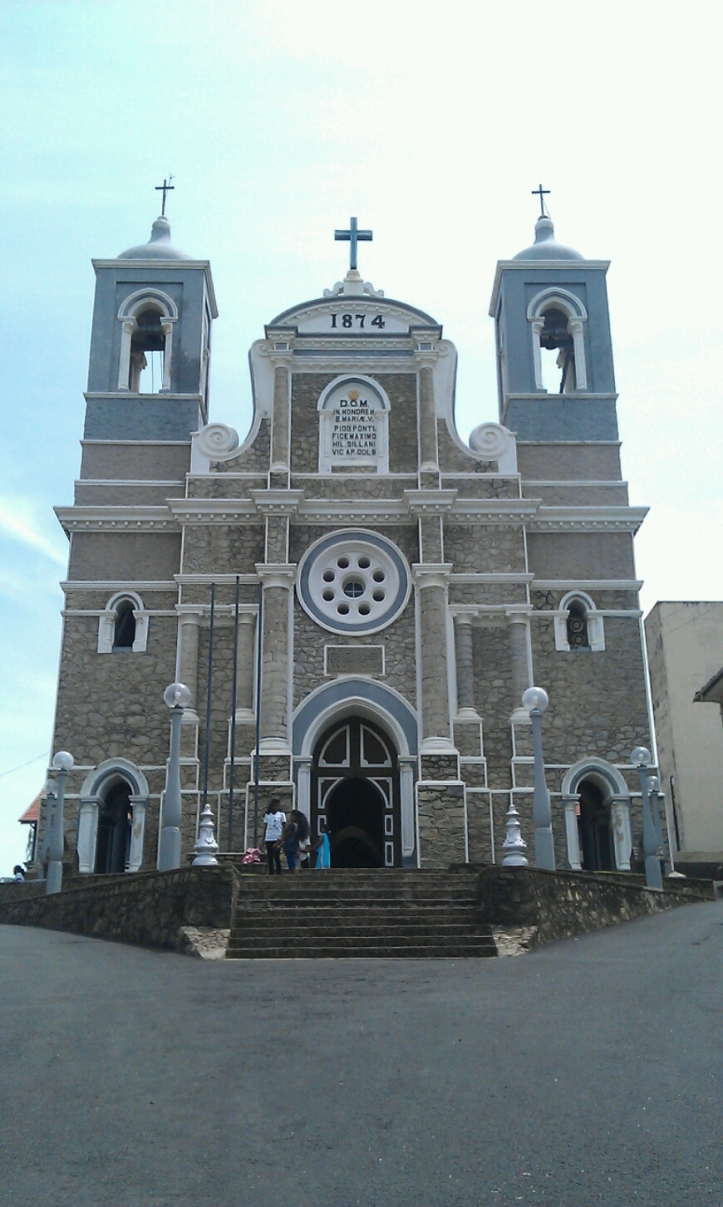 Many people said Hikkaduwa is a party town, but off season it was quite quiet. It has a long stretch of lovely beaches, one with its own sheltered coral reef for snorkeling. 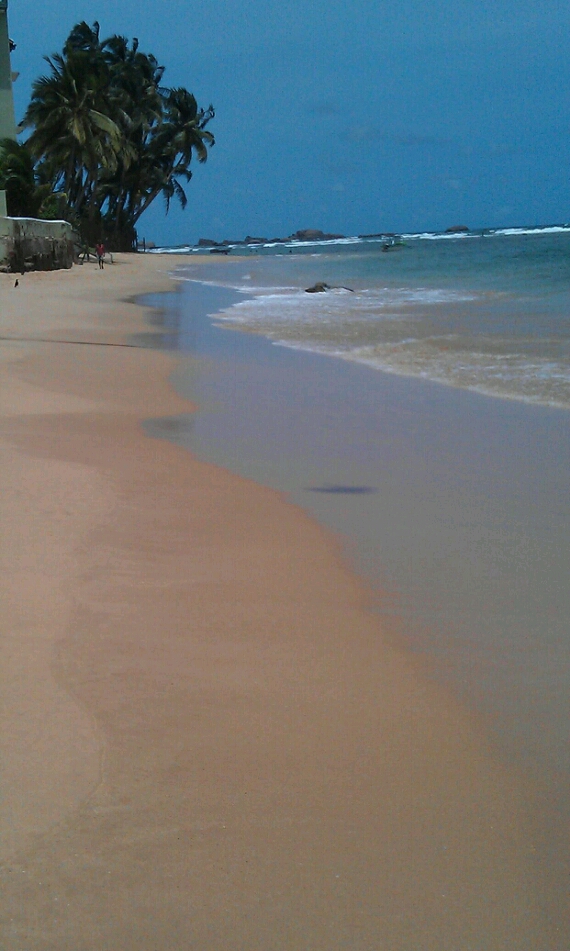 Dining through WithLocals.com
In Cambodia, we had attended a cookery lesson through WithLocals.com & we were keen to have another experience with them. We booked an evening meal experience with Anoj & his family in a quiet village 8 miles out of Hikkaduwa.
Anoj is a great host & passionate about his country. He has since developed the experiences he offers to tours & trips. To book with Anoj see: Eat with Locals

Induruwa (be Bentota)
For our last few days, we decided to book somewhere with a pool & chill out before our flight to the UK.
We booked the Sea Rock Villa which is a 5 bedroom beach front property. It was our most expensive accomodation of the trip costing £33 a night (inc breakfast & aircon).

Being monsoon season, the sea was too rough to swim & the beach deserted, but the pool was great & we caught up on our reading & the WiFi was best we’ve had in Sri Lanka.

What’s Next…
On Sunday night we fly back to UK for 2 months to visit family & friends. I also have some freelance work arranged.
In August-September, we will be camping through Europe as we travel down to Southern Spain, where we will spend the winter/spring.