The island is formed by two volcanoes (Concepćion &  Maderas) joined by a block of land forming an hourglass shape. It is situated in Lake Nicaragua (max length 100 miles, Max width 44 miles).

Concepćion last erupted in 2010. The volcanic ash makes the soil rich & prime for farming: coffee & banana plantations. The remainder is covered in rainforest. 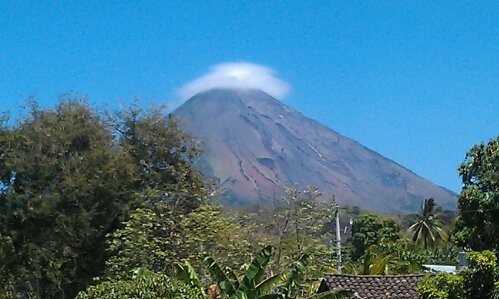 According to volcano status websites, its current status is described as ‘Restless’.

The Museum of Ometepe

This is a really interesting visit with Petroglyphs (carved stones) & artifacts from Mayan, Aztec & Pre-Columbian 2000bc – 1500ad. 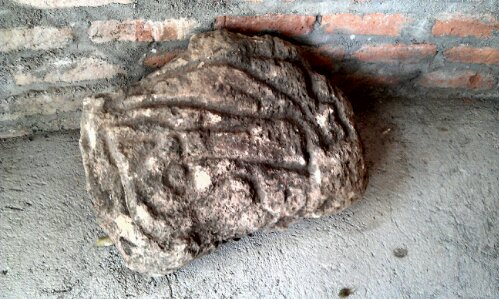 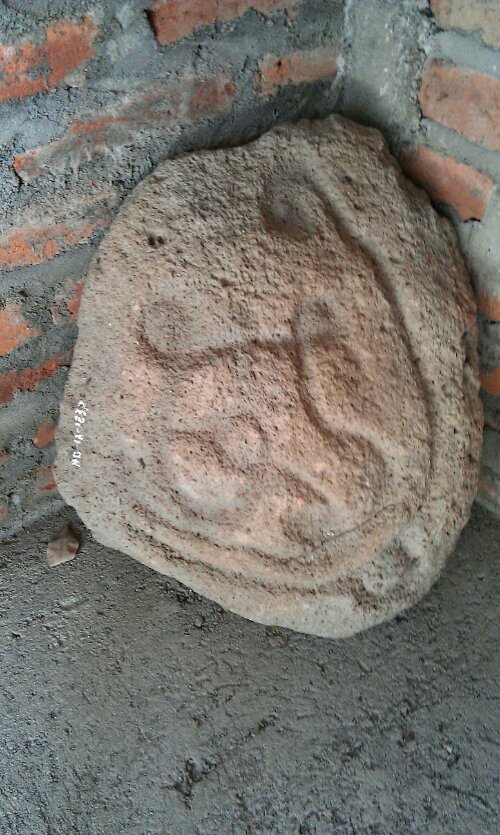 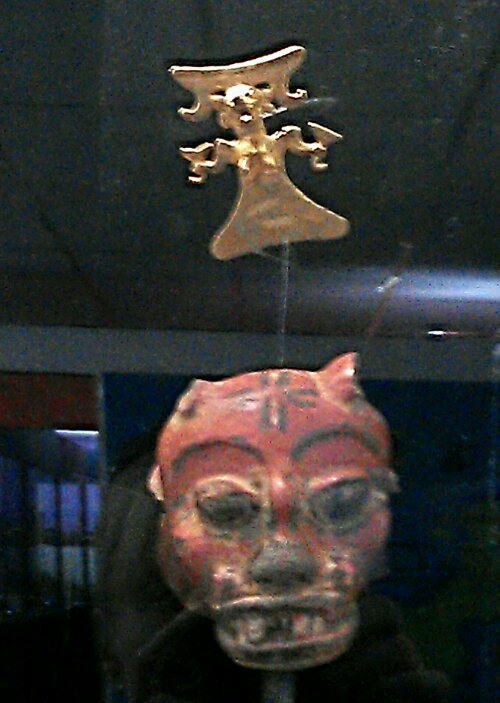